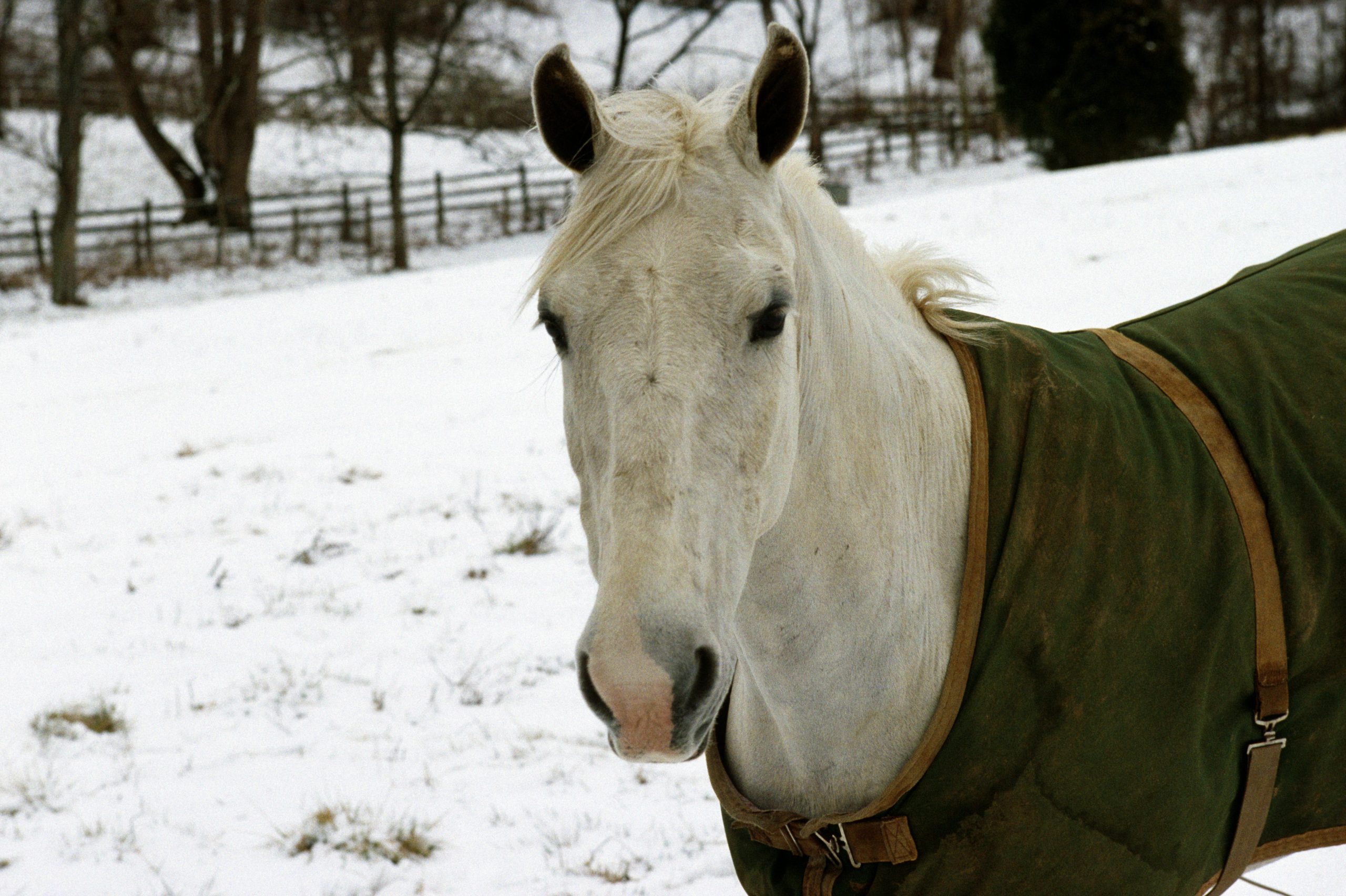 What sets War Horse Heaven (WHH) (Agostino von Hassell,T. J. Cahill) apart from other recent books on PTSD is its literary approach. Rather than a memoir, medical or self-help tome, Hassell and Cahill have created a Dante-esque fantasy: the great-beyond of history’s most legendary equestrian leaders wrangle with the mental illnesses brought to their heavenly destination.

War Horse Heaven, Agostino von Hassell, T.J. Cahill Likely readers are those intimately exposed to PTSD, and such an audience is not often offered information via light reading. There is a certain brilliance in this humorous, fictitious take; one walks away educated and thoughtful â€“ and not additionally injured.

Trauma survivors seek helpful literature â€“ but all too often are once again assaulted by a well-meaning author’s need to depict illustrative traumas in detail. While this may lend credibility to the mission of such works, unwell readers suffer for the knowledge. WHH craftily avoids this peril with tender written touches.

Hassell is well-known as a benefactor in New York City Marine circles . He has a certain passion for those suffering with PTSD and traumatic brain injury (TBI). Other published works by Hassell include those of military matters, mostly nonfiction.

Hassell traverses the brass-embossed kitchen floor at Smith & Wollensky On the day of this interview, as with previous interviews with Hassell, lunch occurs at a favored veteran’s haunt, not the main restaurant of Smith & Wollensky in mid-town Manhattan, but its Grille next door. Most workers and diners have surfaced daily for decades, Hassell is no exception. Delicious,yes. Uninterrupted, no. The atmosphere is that of a family’s kitchen; think men’s-club meets forward operating base chow-hall.

As a cold rain beat down on its windows, scents of winter culinary treats filled S&W’s cozy rooms. Matters of veteran’s cares are often the topic of the day. Useful efforts on their behalf is the end;not politically but by private organizations and persons. Practices of military medical experts as well as daily lives of the wounded occupy their minds, especially Hassell’s. Long-time friends scheme donations and fund-raisers across aisles and over mouth-watering menus. This day it’s salmon with grilled asparagus while considering options to the city veteran’s hospitals closed by hurricane Sandy.

Smith & Wollensky executive chef John Piccolino and Hassell in serious deliberations about an upcoming event’s menu. For thousands of years horses carried great leaders through battle, only in the last hundred years have tanks and aircraft replaced their ground-gaining prowess. Not much imagination is needed to consider what these noble beasts faced: equal if not more risks than their riders. Readers learn not onlytheir names, victories and defeats, but the ultimate earthly fates of these exceptional animals.

Veterans will appreciate references to â€“ and the solutions to – the destructive tendencies of leaderless battle survivors; rumors run rampant,class warfare, isolationism and bullying all rear their ugly heads.

While Hassell invented the concept, Cahill’s undoubted injection of Ireland’s cure takes the reader to an earthly destination apparently still unmatched in any afterlife.

Once new leadership takes on the horse’s support group, (none other than Haizum, God’s personal gift to the archangel Gabriel) a moral-building event is planned and occurs with interesting impacts and successes. The Point-to-Point across four and a half miles of County Cork’s rolling ethereal hills is the turning point for many of the characters and their various recoveries.

Both Hassell and Cahill have personal experience in and around the United States Marine Corps. This, coupled with their exploration of all manner of historically accurate warfare involving horses â€“ centuries,continents, religions, nations and causes of all sorts are represented.

WHH is a deceptively easy read, one leaving readers waiting for the sequel.