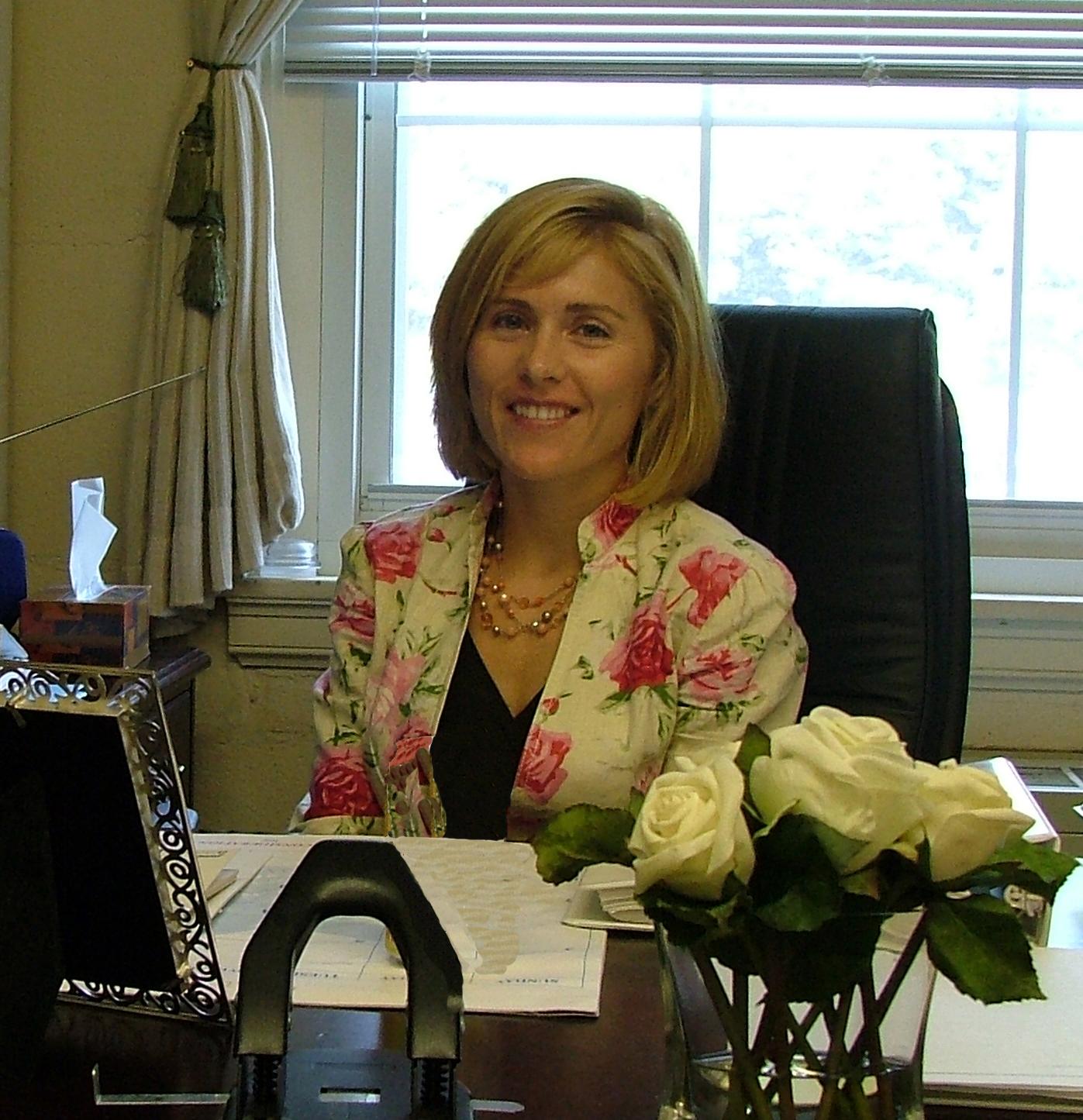 QUANTICO – Former Marine Captain Mary Kate Bailey has built her life on a  deep faith and Corps values. From devoted and sacrificing parents, she’s taken a courageous and humble approach to her own life.

It’s tempting to think of her as the Olympic hopeful who was the first Marine in 25 years to win the women’s division of the Marine Corps Marathon, as she did last year.

Or to think of her as the sister to Daniel and Farrell Sullivan, both winners of the highly prestigious Leftwich Award – the highest award given to company-grade Marine officers.

However Mary Kate says her life is the result offaith instilled by her parents Daniel and Suzanne. Their separate strengths – Daniel’s love of his Marines and Suzanne’s commitment and work ethic, clearly deeply affected their four children.

Four children including Daniel, Farrell, Mary Kate and Brendan, all of who became Marine officers. But theirs was a heartbreakingly difficult road.

At 23, Suzanne Sullivan found herself mother to four small children and wife to a severely wounded 1stLt. Daniel Sullivan. His wounds were so vast that he needed hospitalization from that time until his death, 20 years later.Meanwhile Suzanne remained deeply devoted to him and the children.

She worked two jobs to afford the private Catholic schools they desired for their children. From their Long Island, NY home they visited the lieutenant often at St. Alban’s hospital in Queens.

“My father was a very religious person,” Mary Kate recounts. “He would go to mass every day that he was able. He said that was what got him through every day.”

“And it was getting my mom though, she really sacrificed a lot.”

It was her father’s heart that set Mary Kate’s Marine experience on course. “He would always talk about how he loved his Marines. He couldn’t walk and he couldn’t see very well, but the way he talked about them, it really impacted me.”

Mary Kate graduated from the Naval Academy in 1998. She followed her brother Daniel, who had graduated class of 1993. “I think going to visit my brother, I got to see the structured lifestyle. It appealed to me.”

In her sophomore year, her father died. Mary Kate dealt with his death by watching her mother’s example. “She knew that he was with God and at peace and I think that was a little bit of a comfort.”

“I wish I had done things better,” she said of adolescent years, “afterward, I made up my mind that I would be the best Marine officer I could.”

In 2000, Mary Kate married her Academy classmate James Bailey. Although commissioned a Marine, he has recently started Medical School at the Bethesda Naval hospital. “He’s always wanted to be a doctor,” she said,”he’s going green side afterward,” she said with a smile.

One of her life’s toughest decisions happened last year – deciding to leave the Corps.

With prayer and guidance from Col. RobertAbblitt professional mentor to Mary Kate, she decided to ensure that her beautiful red-haired blue-eyed daughter Aisling, wouldn’t have two parents on active duty during wartime.

“For our family our faith has been our cornerstone. Being able to embrace that has spread in all areas of life. It’s what you build everything off of.”